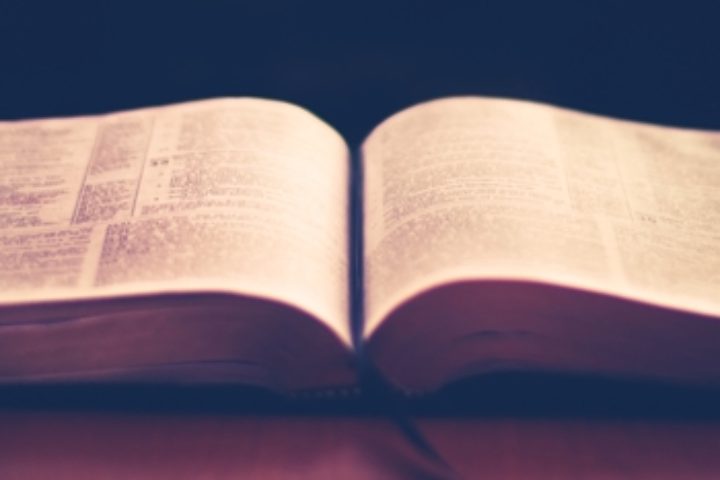 Sunday, March 24, 2019. Tragedies-Our-Sins-Our Repentance. . 13:1 There were some present at that very time who told him about the Galileans whose blood Pilate had mingled with their sacrifices. 2 And he answered them, “Do you think that these Galileans were worse sinners than all the other Galileans, because they suffered in this way? 3 No, I tell you; but unless you repent, you will all likewise perish. 4 Or those eighteen on whom the tower in Siloam fell and killed them: do…
Feb 24, 2019

Sunday, February 24, 2019. How to Treat a Mistreater. . 45:1 Then Joseph could not control himself before all those who stood by him. He cried, “Make everyone go out from me.” So no one stayed with him when Joseph made himself known to his brothers. 2 And he wept aloud, so that the Egyptians heard it, and the household of Pharaoh heard it. 3 And Joseph said to his brothers, “I am Joseph! Is my father still alive?” But his brothers could…
Jul 31, 2016 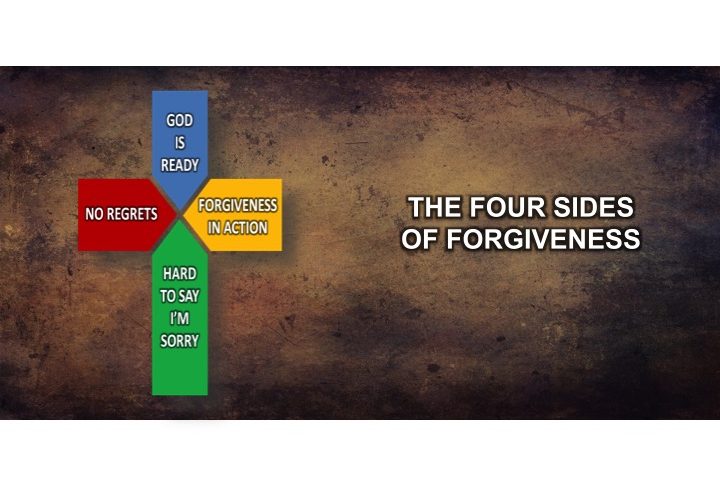 Pastor Craig Ham concludes his sermon series on “The Four Sides of Forgiveness” by highlighting the most difficult person to forgive – ourselves! Scripture:  13 bearing with one another and, if one has a complaint against another, forgiving each other; as the Lord has forgiven you, so you also must forgive. (ESV)
Jul 24, 2016

Pastor Craig Ham continues his sermon series, “The Four Sides Of Forgiveness” with this third installment of the “hows” and “why’s” of asking for forgiveness with this bold statement – “You can’t be right with God while being wrong with others”. Scripture:  23 So if you are offering your gift at the altar and there remember that your brother has something against you, 24 leave your gift there before the altar and go. First be reconciled to your brother, and then come…
Jul 17, 2016

Pastor Craig Ham shares the second message in the sermon series – “The Four Sides Of Forgiveness”  – by challenging us all to practice the art of forgiveness just as Christ has forgiven us. Scripture:  Colossians   3:13
Jul 15, 2016

Pastor Craig Ham begins his new sermon series, “The Four Sides Of Forgiveness”, by sharing the reassuring message that God’s compassion and lavishing love is available to us today and forever. Scripture:   5 For you, O Lord, are good and forgiving,abounding in steadfast love to all who call upon you. (ESV)
Today LIFT (Ladies In Faith…
Tomorrow Worship Services